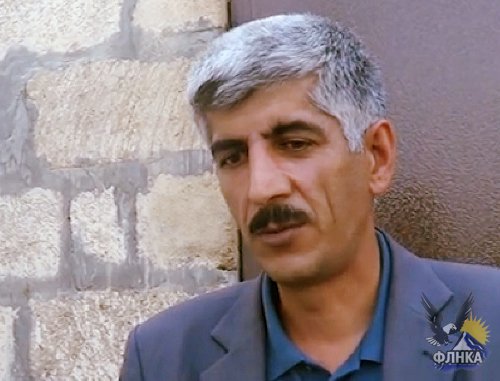 Today, the Imishli District Court has sentenced Azer Ali, a regional correspondent of the Azerbaijani Service of Radio Liberty to an administrative fine in the amount of 200 manats (about 255 US dollars). He was found guilty of disobeying the police.

Vugar Gadirov, an oppositional activist of the Popular Front Party of Azerbaijan (PFPA), was fined under the same charge.

Azer Ali was detained on May 10 during his video filming of protesters in the Imishli District in the south-west of the country. Ali was video recording how the protesters were trying to drive away a herd of animals in front of the building of the district administration. However, the police had interfered and dispersed the protesters and detained the journalist and opposition activist.

The lawyer Anar Gasymov, who defended the rights of both fined persons, has treated the court rulings as unjustified and intends to appeal against them at the Court of Appeal.

Solo picketer sentenced to 10 days in jail in Baku