FLNCA delegation at the UN headquarters 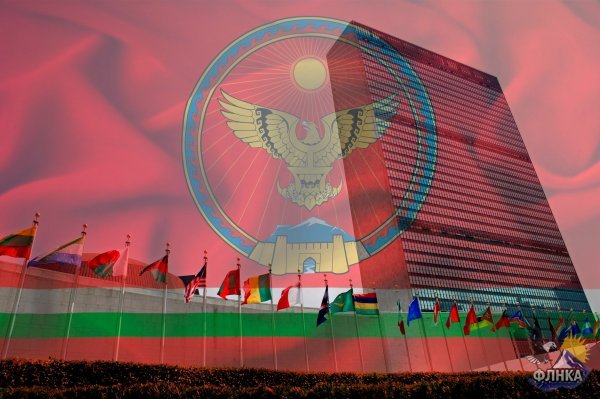 The session was held in New York from 25 January to 3 February 2016. At the session FLNCA application for consultative status with the Economic and Social Council (ECOSOC) was considered. In the previous two sessions it was blocked by representatives of the Committee of the Republic of Azerbaijan. 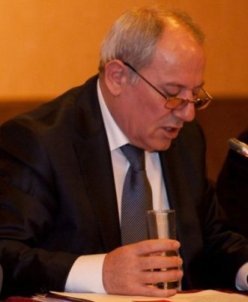 FLNCA President Arif Kerimov spoke at the session on February 1 after FLNCA was set forth a question by the Representative of the Committee of the Republic of Azerbaijan, in which he requested to explain the goals and objectives, as well as the results of the fact-finding mission of the European Parliament and the Flemish Parliament of Belgium to Azerbaijan and the Republic of Dagestan in 2013 year.

It should be pointed out that this was the first visit of FLNCA President to the headquarters of the United Nations in New York, which makes it even more meaningful. Any participation of our organization in the events held at the high international level - in the UN, gives a chance to attract the attention of the international community to the plight of Lezgi people.

Arif Kerimov in his speech spoke about the position of the divided Lezgi people, about the problems faced by separated families in connection with the establishment of the state border. He elaborated on the results of the fact-finding mission, conducted by UNPO jointly with MEPs and the Flemish Parliament.

Kerimov's speech was received with approval and understanding of the situation.

After Kerimov's speech, the representative of Azerbaijan returned to the question of the European Parliament visit to Azerbaijan. This time he inquired about the strategy developed by the UNPO, based on the results of the fact-finding mission and aimed at helping Lezgi people to raise awareness of the European community about the problems of the Lezgin minority. The answer to this question must be submitted in writing to the next session of the UN Committee on NGOs, in which FLNCA intends to continue the discussion of the problems of the Lezgi people with various UN member states.