FLNCA achievements at the international arena 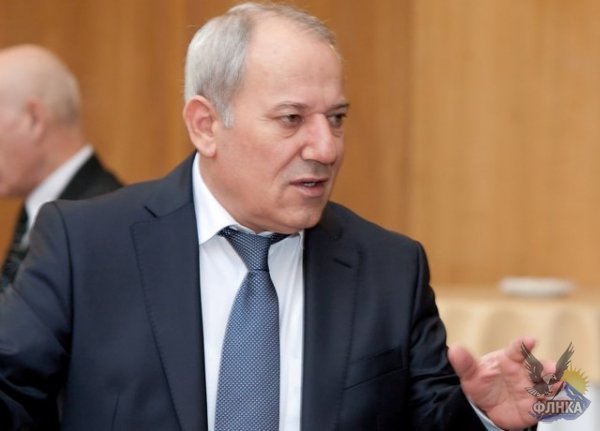 In 2014, there were events crucial for our country: the accession of the Crimea to Russia, the armed conflict in the south-eastern Ukraine, the introduction of sanctions against our country. For FLNCA past year also turned out to be difficult, but rewarding. FLNCA President Arif Kerimov in his interview told about the last year’s work of the organization at the international arena.

Last year a very important event for our organization was the acquisition of membership of the Federal Union of European Nationalities - FUEN. It is the European Confederation of the autochthonous national minorities in Europe. It includes 90 organizations representing the interests of different national minorities. On May 10, we made presentation of our organization in Flensburg, at FUEN Congress 2014. The delegates of the Congress showed great interest to the presentation and it caused a storm of applause. On a vote, taken place after the presentation, FUEN unanimously voted for the FLNCA’s membership in the organization. Around the table of our delegation there were many delegates from across Europe. They were interested in the problems the Lezghins face in Russia and Azerbaijan. 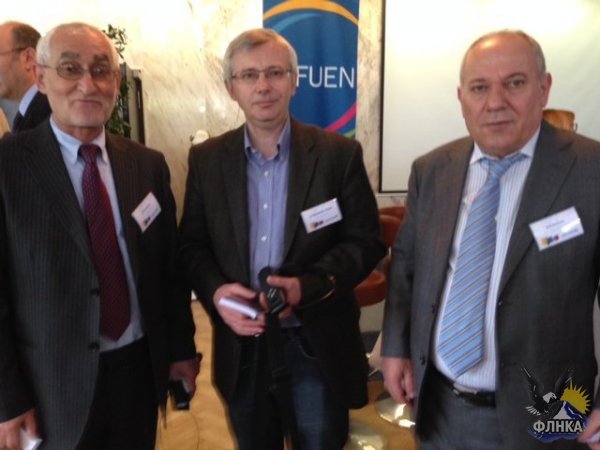 Also during the trip to New York FLNCA submitted application for consultative status in UN. The UN accepted it for consideration. The procedure consists of several stages, and will take more than a year. The United Nations holds important events dedicated to protecting the rights and interests of indigenous peoples. UN consultative status is important for participation in the events organized by this organization. With regard to the benefits of this status, it allows you to have its representation in the United Nations, allows direct interaction with the ECOSOC (Economic and Social Council of the UN), visit UN conferences, deliver speeches at events organized by the United Nations. The final decision on the status of FLNCA will be taken in February 2015.

The last major event at the international level was our next trip to Europe. During the mission the FLNCA delegation had a number of pre-scheduled meetings with the members of the EP and other representatives its committees and the EU various institutions. The FLNCA delegation familiarized the members of the EP and other participants of the meetings with the situation of the Lezghin minority. FLNCA delegation met warm welcome and understanding of the issues raised by them. All the participants of the meetings showed their interests in cooperation with the FLNCA and promised to give support to the implementation of its activities aimed at peaceful resolution of the minorities’ problems through a dialogue and other tools available at the European level.