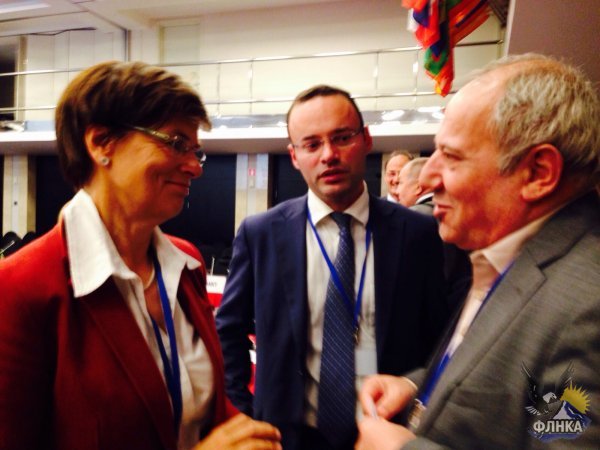 On September 30, FLNCA delegation, including FLNCA President Arif Kerimov, Enver Kisiriev, the member of the Board and Tatyana Chubrikova, the head of the International Cooperation Department, came to Warsaw to attend OSCE meeting on reviewing the implementation of obligations in the field of human rights by State parties.

On October 1, the meeting in the framework of the OSCE session was dedicated to tolerance and anti-discrimination, prevention of aggressive nationalism, racism and chauvinism, particularly in relation to persons belonging to national minorities. The initiator of the meeting was Astrid Thors, OSCE High Commissioner on National Minorities, and the moderator was William Romance, Senior Legal Adviser of the High Commissioner.

After reviewing the situation with the rights of national minorities in European countries the floor was given to representatives of the diplomatic missions of countries such as Turkey, USA, UK, Italy, Russia, Ukraine, Armenia, Azerbaijan, Georgia, the Netherlands, Latvia, Lithuania, Greece, Estonia, Germany, etc. . 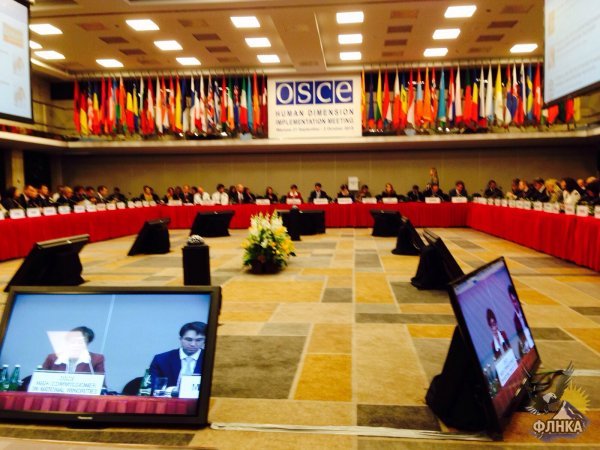 Together with representatives of different countries, representatives from civil society were drawn to participate in the meeting for dialogue between governments and NGOs. Wherein both States and NGOs had absolutely democratic nature: the countries and NGOs were provided the same amount of time to speak up, and the dialogue was open and constructive.

This year FLNCA for the first time applied for participation in the OSCE meeting, held annually in Warsaw, and was invited to take part in it. In addition, during the meeting the FLNCA delegation, along with other NGOs, was given the floor for the statement, which contained recommendations for the OSCE. 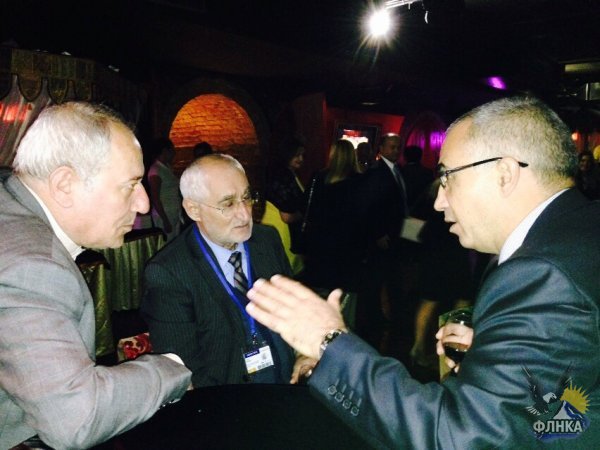 The statementon was made by Enver Kisriev, a member of the Board of FLNCA who formulated basic problems of the divided Lezgi people, whose ethnic problems are often ignored in Azerbaijan. The statement included recommendations regarding the protection of minority rights in this country.

Representatives of most of the countries of the European community, international organizations and NGOs in their speeches expressed concern about the deteriorating situation with the protection of rights of national minorities and encouraged the OSCE and its High Commissioner to take full advantage of the available organization's mandate to protect the rights of minorities. The High Commissioner in her speech emphasized the need to be ensured by the states to provide access to information and maximum participation of national minorities in decision making at the state level, particularly in matters relating to their interests. 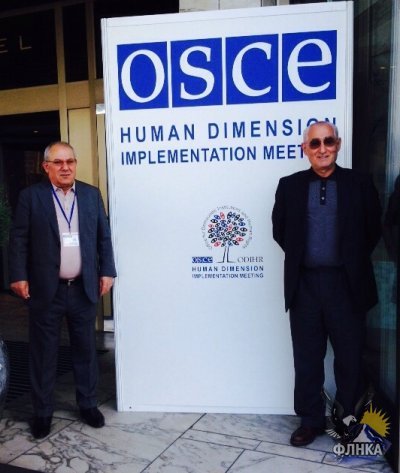 After the session, the FLNCA President Arif Kerimov had a conversation with Astrid Thors, the OSCE High Commissioner on National Minorities during which the High Commissioner expressed interest in the problems of the Lezgi people, and suggested to maintain close contact with her administration in The Hague. Lawrence Hadirka, Senior Legal Adviser of the High Commissioner on National Minorities took part in the conversation. The parties agreed to maintain close relations and jointly address the problems that Lezhin minorities face in Azerbaijan.

FLNKA expresses confidence that this cooperation proves to be fruitful and will serve for the successful resolution of the Lezgi people’s problems.

Azerbaijan in Focus of OSCE Conference on Human Dimension