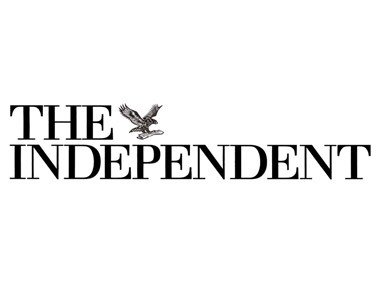 A partnership between Aberystwyth University’s and an Azerbaijani academy has been condemned as "caviar diplomacy” by a Welsh MP, Paul Flynn, the British newspaper The Independent reports.

Paul Flynn roundly condemned the decision to partner with the "foul and oppressive regime” of Azerbaijan, claiming: "It’s about propaganda, it is not about education.”

The article reads that the partnership is a "memorandum of understanding” with the Azerbaijan Diplomatic Academy, a school of international relations established by Azerbaijan ministry of foreign affairs in 2006.

The Independent refers to Human Rights Watch and says that the latter reports that the Azerbaijani government is engaged in a deliberate, abusive strategy to limit dissent. The strategy is designed to curtail opposition political activity in Azerbaijan.

Mr Flynn told The Independent he was confused by the university’s decision to partner with the academy. "They say there is no money involved but I am sure it’s favourable for the university,” he said.

The Independent reminds that according to Amnesty International Azerbaijan is trying to project an image of a country which respects human rights. But the reality could not be more different.

The publication also reminds that Azerbaijan scored 6.57 out of seven in a Freedom House assessment of the lack of democratic freedom in the country.