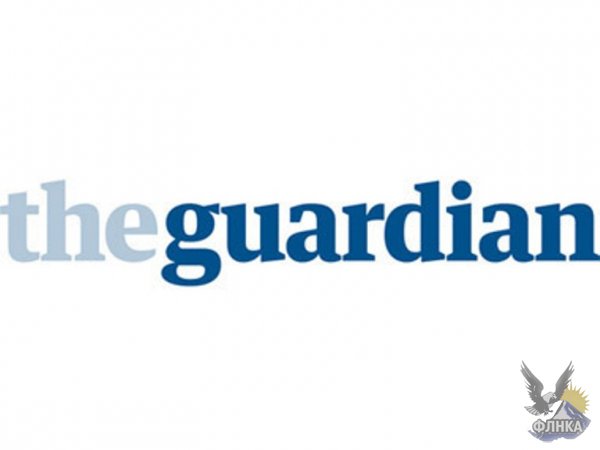 Members of the Council of Europe visiting the capital, Baku, are among those to have been treated royally. Among common gifts are silk carpets, caviar, gold and silver items, drinks, caviar and money, the British Guardian writes in an article titled "Plush hotels and caviar diplomacy: how Azerbaijan's elite wooed MPs.”
According to the article the human rights groups are questioning the society's use of "caviar diplomacy" to enhance the image of one of the most autocratic countries in the world, at a time when it is plagued by allegations of rigged elections and harsh treatment towards independent journalists and opposition parties.

The Guardian writes that an independent trade body, the European Azerbaijan Society (Teas) regularly takes MPs, MEPs and government officials on trips to Baku. The organization is chaired by Tale Heydarov, the London-based son of Kamaladdin Heydarov, the minister for emergency situations, which is considered to be mouthpiece for the country's elite families.

According to leaked US embassy cables, the TEAS claims to be an independent advocacy group, but its talking points very much reflect the goals and objectives of the Azerbaijan government, which is dominated by a handful of oligarchs, the Guardian reads.

The article says that European Azerbaijan Society has cultivated relationships with politicians from all sides of the UK, throwing glitzy receptions for MPs.

According to the list of registered interests, the society has given at least £71,740 to Tory MPs to cover trips to the country. Conservative MP Mark Field, a member of the all-party group on Azerbaijan and its former chair, was at one stage being paid £6,000 a year by the society for his advice. Field did not respond to the Guardian’s requests for comment.

"The society has also spent at least £9,700 on sending Labour MPs to the country, regularly judged to be one of the most corrupt in the world by Transparency International,” the article reads. In May 2011 a delegation of parliamentarians, went on a five-day visit to Azerbaijan, paid for by the society.

Prince Andrew is a regular visitor the country, where he is known as the "dear guest". Last year David Cameron welcomed Aliyev to Downing Street According to a poll carried out by the society: "72% of MPs appreciate Azerbaijani president Aliyev's activity and have stressed that he is a reliable partner of the west."

According to the article the society is also influential in British business circles. But critics question whether the UK should focus more on the country's human rights abuses than its gas reserves. According to Human Rights Watch statement the Azerbaijani government is engaged in a deliberate, abusive strategy to limit dissent, the strategy is designed to curtail opposition political activity, limit public criticism of the government, and exercise greater control over nongovernmental organizations.

Amnesty International recently called on the Azerbaijani authorities to halt their "crackdown on freedom of expression" after a journalist and a writer who criticised the government were both jailed on what campaigners said were trumped-up charges.
"However, British MPs who were part of the Pace delegation that observed Azerbaijan's elections last month, in which President Aliyev was voted in for a third term, countered such concerns,” the article notes.

Portsmouth South MP Mike Hancock, whose aide and lover was once paid £3,000 for work she did for the society stated that he had been to at least 10 polling stations and had not seen even minor shortcomings that people might complain of.

Despite the reassurances, human rights groups are urging politicians from all sides to look beyond the image of Azerbaijan crafted by powerful PR interests bankrolled by the Baku elite, the article reads.

Tory MP Robert Walter, who led the team of independent observers and praised Azerbaijan for having "a large presence of national and international observers for the 2013 presidential election", said that politicians should be suspicious of third-party groups representing foreign powers. "I have throughout my parliamentary career avoided association with groups funded by or acting on behalf of foreign governments. I think this has been a wise decision," he added.