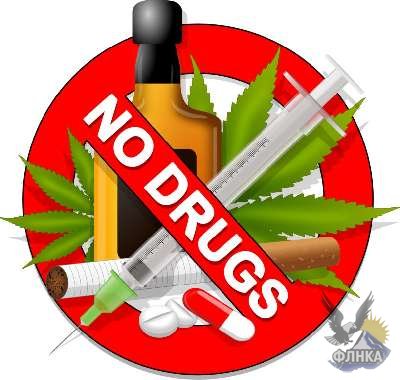 Statement of the National Council of Democratic Forces of Azerbaijan


The Georgian Interior Ministry reported the seizure of 93 units of 30-kilogram canisters of liquid heroin weighing 2,790 kilograms 11 July 2014 in a truck that arrived in Georgia from Azerbaijan. This is an unprecedented and shameful event in the history of Azerbaijan, but the most unprecedented is the rejection of explanations from the official structures of Azerbaijan, which does not skimp on the details of the arrests of civil society activists on false charges of consumption and sale of drugs. Such position of the Azerbaijani authorities indicates direct involvement of government agencies and individual officials in drug trafficking and international drug-trafficking, and they turned Azerbaijan into the route for trafficking.

It is a fact, but the growth of drug trafficking occurs during the "big oil." Former U.S. Ambassador Anne Derse stated in 2008 a sharp rise of Azerbaijan's role in the delivery of drugs into Europe from Afghanistan. According to the report of the UN Office on Drugs and crime in 2012, through Azerbaijan were transported 308 tons of drugs. The UN World Drug Report in 2013 recorded the highest level of injecting drug users just in Azerbaijan, more than five percent of population. Azerbaijan is also among the countries with the highest use of heroin and other hard drugs. The report "Strategy 2013 International drug control (INCSR)” of the U.S. State Department noted that the Azerbaijani government impedes the realization of progress in the fight against drug abuse and drug-trafficking. A message of the Embassy of the Islamic Republic of Iran in Baku published recently openly confirmed this. It noted that official Baku does not respond to Iran's proposal on cooperation with Azerbaijan in the fight against drug trafficking.

Weighty facts testify criminal involvement of senior officials in Azerbaijan in drug-trafficking at a high international level. Azerbaijani officials are involved in crimes related to drugs, not only abroad, the destruction of the gene pool of the peoples not only in its own country , but also in other countries. According to international organizations, billions of funds received from drug-trafficking are spent to the support of terrorism, crime, the suppression of freedoms and civil initiatives. Unfortunately, a number media close to the authorities unsuccessfully tried to mislead the society. Referring to the non-existent statement of the Ministry of Internal Affairs of Georgia, they reported that the cargo did not pass through the territory of Azerbaijan, or the operation was carried out jointly with the relevant authorities of Azerbaijan and Georgia.

Along with the trafficking of people, drug-trafficking has become a global national tragedy of the Azerbaijani people, which the current government has created and continues to support, and is cashing in on the degrading woes of millions of people.

1. Clarifications about the detention on 11 July by the Georgian Interior Ministry about three tons of heroin en route from Azerbaijan,

3. Identify the names of those who organize and control the supply of drugs in Azerbaijan and its further transit,

4. To bring to justice people involved in drug-trafficking at all levels,

5. To adopt and carry out with participation of society an effective program to combat drug-trafficking.