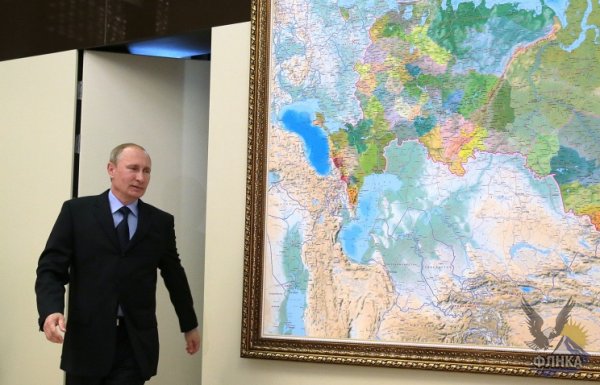 MOSCOW, May 12. /ITAR-TASS/. President Vladimir Putin signed a decree on setting up a ministry for North Caucasus’ affairs and appointed Lev Kuznetsov as its head on Monday.

Putin thanked Kuznetsov, who previously was governor of the Krasnoyarsk Territory, for his work and offered him the new job as minister responsible for the North Caucasus.

He said the ministry was being created to focus the attention of the federal authorities on the development of North Caucasus in much the same way they have been dealing with other important territories such as the Far East and Crimea.

Viktor Tolokonsky will become acting Krasnoyarsk governor and will be succeeded by Interior Ministry Troops Commander Nikolai Rogozhkin as the president’s representative in the Siberian Federal District.

The appointment of a minister for North Caucasus essentially completes the creation of administrative bodies for three key regions of Russia. "The system has been straightened out in three areas: Crimea, the North Caucasus and the Far East,” presidential spokesman Dmitry Peskov said. "We have created identical structures for managing these regions,” he added.

He declined to say what scope of activity will be left to Deputy Prime Minister Alexander Khloponin who has handed over his powers as presidential representative in the North Caucasian Federal District to Sergei Melikov, who was appointed to this position on Monday. "The distribution of duties among deputy prime ministers is the prerogative of the chairman of government,” Peskov said.

Prior to the new appointment, Melikov was the commander of the Interior Ministry Troops in the North Caucasus. Khloponin will retain the post of deputy prime minister.