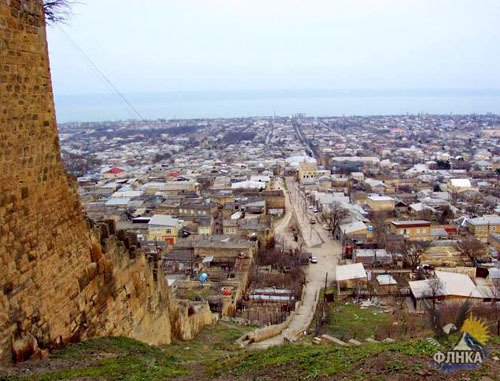 The Lezgin National Federal Cultural Autonomy, the public organization "Sadval" and the "Khrakh-Uba" Society have initiated a nationwide action to be held on June 29 in Moscow, St Petersburg, Makhachkala, Derbent and other Russian cities under the motto "Derbent is Russia's southern outpost!" The reason for the protest was the renaming of the central street of Derbent into Geidar Aliev Street.

Members of the Lezgin community treat the renaming as part of the "Azerbaijanization" policy in relation to Southern Dagestan.

The organizing committee of the action in Moscow has called on everybody "who cares about the fate of the ancient Derbent and other cities, where streets are renamed in honour of other countries' dictators, to join the campaign and express protest against the blatant Azerbaijan's expansion of claiming the land of the Russian Federation and changing the image of Russian cities."

So far, the "Caucasian Knot" has no comments of the official Baku on the statements of Lezgin public organizations.

However, earlier, Azerbaijani experts and political scientists expressed their concerns about possible actions of the Kremlin in support of separatist movements in the border areas of Russia. The fact that Russia "is inflating the Lezgin and Avar issues" to force Azerbaijan to give up in the disputes over gas trading was stated, in particular, by the political scientist Vafa Guluzade.