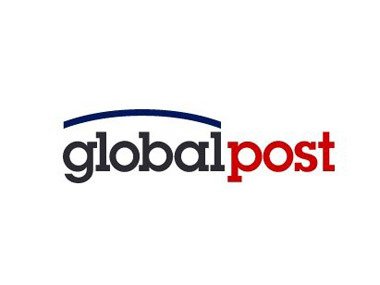 Baku hopes to buy itself a favorable opinion in DC, the chair of the Azerbaijani-Americans for Democracy, a non-profit US organization promoting support for democracy and human rights in Azerbaijan Elmar Chakhtakhtinski wrote in US news agency Globalpost.

The Article says that a large US delegation visited Azerbaijan’s capital Baku last month to take part in the US-Azerbaijan Conference. Different rights groups raised concerns with the high-profile American involvement in what they saw as a PR show by the corrupt and repressive government of Azerbaijan.

A good example of such viewpoint is the recent piece by George Friedman, “Why Azerbaijan should matter to America,” published online by Forbes Magazine, the author says.

Friedman heads a geopolitical intelligence firm Stratfor and he also was one of the speakers at the US-Azerbaijan convention in Baku. In his article, posted shortly after his return from the convention, he defends the ruling regime in Azerbaijan, highlighting the country’s importance to the US energy and security interests to counter the criticism over the lack of democracy.

However, as the article says, even a quick Google search would have revealed Azerbaijan's appalling record on human rights and democracy. High-level corruption and persecution of dissent in that country is well documented by the world’s most reputable rights organizations, US State Department’s annual reports and the international media.

Azerbaijan is led by a president who has been recognized as the “most corrupt person” in the world for 2012 by the Organized Crime and Corruption Reporting Project (OCCRP). More and more facts keep emerging about the enormous wealth hidden in secretive offshore holdings by President Ilham Aliyev’s family and his close circle of minister-oligarchs.

Before founding AAA, Anar Mammadov was known for suing a newspaper that published a story about him paying $1 million dollars at a restaurant to grill a live bear from the venue's small zoo. His father, Ziya Mammadov, is mentioned in Wikileaks cables and OCCRP reports as one of the top corrupt Azeri oligarchs.

Millions of dollars are paid by AAA to a DC-based firm Fabiani & Company to establish contacts with the US officials. Former congressman Dan Burton is hired as AAA's Chairman. House Speaker John Boehner, Senator John McCain and other members of Congress and the US government officials have attended extravagant receptions hosted by AAA.