Union of Cinematographers sue against "AZENCO" 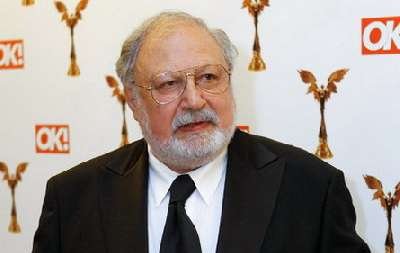 The Union of Cinematographers led by Rustam Ibrahimbayov, sued because of demolishing their Creativity House, located in Mingechevir, according to a press-release of the Union sent to Turan agency.

This place of rest was on the balance of the Union since August 1989; and in 1993 refugees settled there. This summer some of the refugees were resettled, and the Creativity House was demolished by "AZENCO".

The company explained its actions by the improvement works. According to the "AZENCO", the demolition was carried out by state order, because the building was in disrepair.

The Union of Cinematographers called such statements false, since there are not any documents on the issue. However, even in the event of an emergency demolition of the building, all questions have to be settled with the owner of the property.