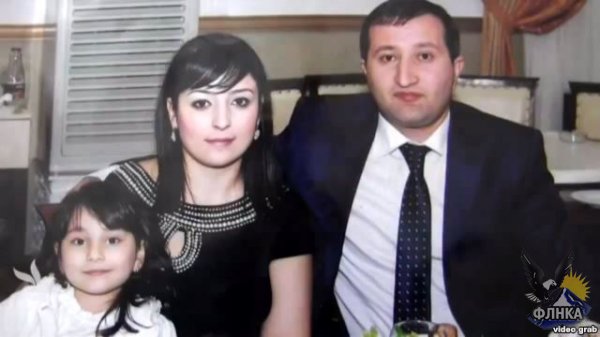 The Committee to Protect Journalists (CPJ) has condemned the arrest of an independent Azerbaijani journalist and demanded his immediate release.

In a statement released on September 19, the CPJ said Parviz Hasimli was arrested on fabricated charges, adding that the press in Azerbaijan must be allowed to freely cover the country's October 9 presidential poll.

A journalist with the "Bizim yol" (Our Path) newspaper, Hasimli was charged on September 17 after police allegedly found six guns and ammunition in his house.

On September 18, a court in Baku ruled that Hasimli must stay in pretrial detention for up to two months.

Hasimli insists the guns were planted by the police.

Human Rights Watch and Amnesty International have accused the Azerbaijani authorities of trying to silence dissent ahead of the presidential election.