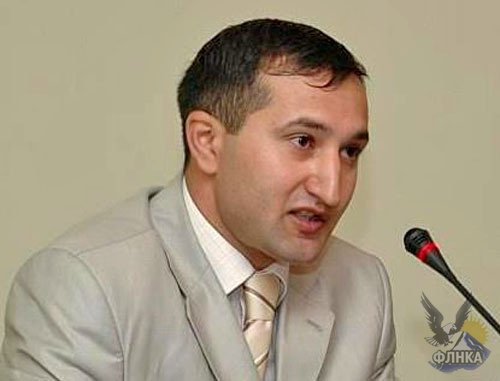 Azerbaijani journalist Parviz Gashimli was arrested on fabricated charges in connection with his professional and political activities. This is stated by his family, human rights defenders, and opposition politicians of the country.

The "Caucasian Knot" has reported that Parviz Gashimli, a staff member of the independent newspaper "Bizim Yol" (Our Way) and the director of the website "moderator.az", was detained in the evening of September 17, and on the other day, he was arrested for two months by the court's decision.

"My son is in no way guilty. The charges against him are groundless," said Kyamran Gashimli, the father of the journalist, at the press conference held on September 19.

He has stated that recently, the Ministry of National Security (MNS) of Azerbaijan tried to persuade his son to cooperate with the secret services.

The statement made by the Popular Front Party of Azerbaijan (PFPA) (Parviz Gashimli is a member of the PFPA) declares that the arrest of Parviz Gashimli was politically motivated.

"The main motive of the Parviz Gashimli's arrest was the fact that he refused to speak on the air of one of the local TV Channels with the 'revelatory' speech against Ali Kermli, the PFPA's leader," declared the statement.

The PFPA has demanded that the authorities should immediately release Parviz Gashimli.