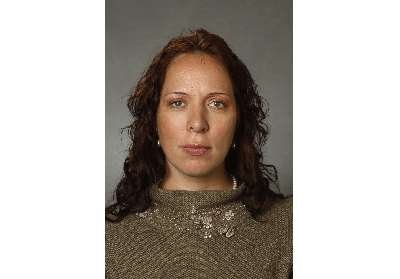 Baku/27.09.13/Turan : Azerbaijan is indicated in the number of countries with high levels of corruption in the report of the PACE Committee on Legal Affairs and Human Rights , entitled "Corruption : a threat to the rule of law" , compiled on the basis of the report of the Estonian MP Mailis Reps faction of Alliance of Liberals and Democrats for Europe.

PACE draft resolution consists of 63 articles and reflects the state of corruption and fight with it in the Council of Europe.

Article 34 is fully dedicated to the scandal Gulergate in Azerbaijan. In particular, it is noted that in exile the former rector of the Azerbaijan International University Elshad Abdullayev , 25 September 2012 put on the Internet a video of his conversation with the then deputy Guler Ahmedova , during which Ahmedova on behalf of the Head of the Presidential Administration Ramiz Mehdiyev promised Abdullayev election to parliament in the 2005 election for $ 1 million.

Article 24 says that Azerbaijan on Corruption Perception Index of Transparency International 2012 , occupies the 139th place and is one of the five member countries of the Council of Europe, along with Armenia (105), Albania (113), Russia (133 ) and Ukraine (144) .

Article 30 states on the corruption of law enforcement and the courts of Azerbaijan.

Article 36 also states pursued by Azerbaijan so-called "caviar diplomacy" in the Council of Europe and PACE to counteract the appearance of reports criticizing the human rights situation and political prisoners.

With reference to the former rapporteur on political prisoners in Azerbaijan Christopher Strasser it is noted that caviar is distributed to deputies from different countries for their vote in favor of the authorities of Azerbaijan.

Article 46 states Azerbaijan among 11 countries that have not acceded to the Convention on liability for corruption offenses.

It is expected that the draft resolution would be tabled in the PACE autumn session September 30 - October 4.