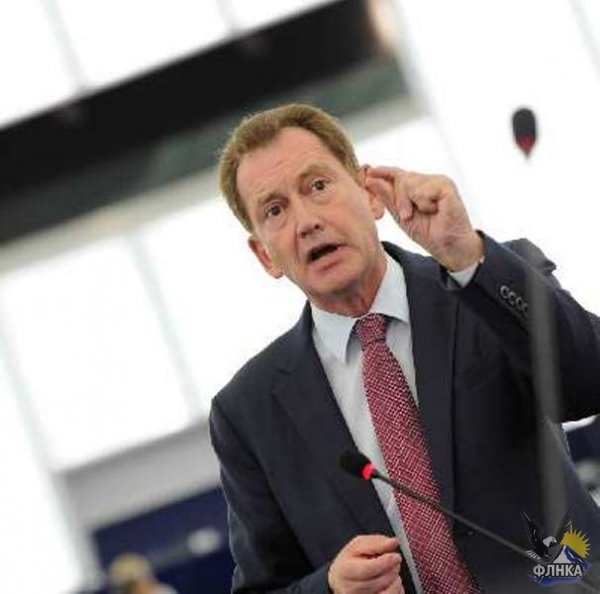 The 45 -member team pronounced the vote on the 9th of October "free, fair and transparent." However, election monitors working for the OSCE, the international organization monitoring election standards, documented cases of ballot-stuffing and irregularities in counting. Incumbent Azeri President Ilham Aliyev won by a landslide.

ALDE Party President Sir Graham Watson is appalled by the EP / PACE mission's conclusion. "The Council of Europe is the champion of human rights on our continent. It is commonly acknowledged that Azerbaijan's record on respecting those rights, as well as those of democracy and the rule of law has never been strong. This EP / PACE report would be laughable if its implications were not so serious. "

"The publishing of the results before polls closed show how completely this vote was rigged. Additionally, the behavior of" freelance "MEPs invited by the Azeri government was even more reprehensible."

"It is crucial to come down hard on those who disregard these internationally-agreed norms. Not doing so fundamentally undermines the European Parliament and the Council of Europe as powerful forces for good in our world.

ALDE is one of Europe's leading alliance uniting parties from 50 countries.