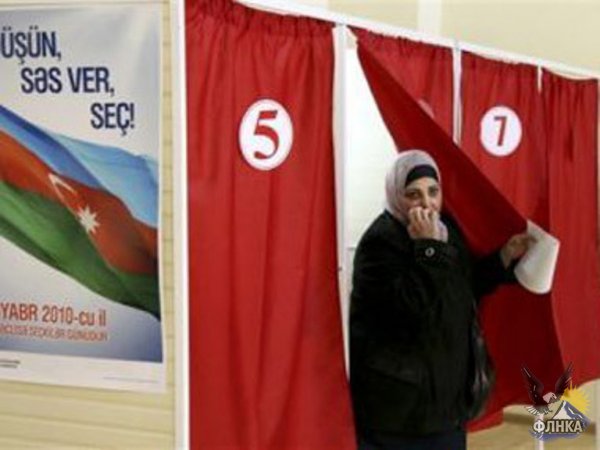 International Human Rights House comprising 90 international NGOs in 13 countries of the world has sent a joint call to the Parliamentary Assembly of the Council of Europe and has expressed their dismay of the Assembly's findings in regard to the Presidential election in Azerbaijan, the Human Rights House site reports.
"Ahead of the election in Azerbaijan 9 October 2013, United Nations experts stated that they "observed since 2011 a worrying trend of legislation which has narrowed considerably the space in which civil society and defenders operate in Azerbaijan". Following the election, OSCE found that serious violations were made during it,” the message reads.

The observation mission to Azerbaijan of the Parliamentary Assembly of the Council of Europe (PACE) however assesses that the election was "free, fair and transparent”, not taking into account the situation in the country ahead of the election, the organization writes.

In their joint letter NGOs state that the credibility of the knowledge gained by the PACE observation mission is even more weakened by the technical preparation which included the creation of a smartphone app by the Central Election Commission, which announced President Ilham Aliyev’s reelection one day before the Presidential election day.

"In its resolution 1917 (2013), PACE indeed stated that "not a single parliamentary or presidential election has fully met democratic standards.” Based on contradicted, weak and doubtful findings of the PACE observation mission, will PACE consider the 2013 Presidential election as the first free and fair election Azerbaijan has known?” wonders the author in the statement.

On October 9 presidential election were held in Azerbaijan during which incumbent President Ilham Aliyev received 85% of votes and took the office for the third term. Jamil Hasanli, a single candidate from the opposition National Council of Democratic Forces, was on the second place. He scored 5.5% of the vote.