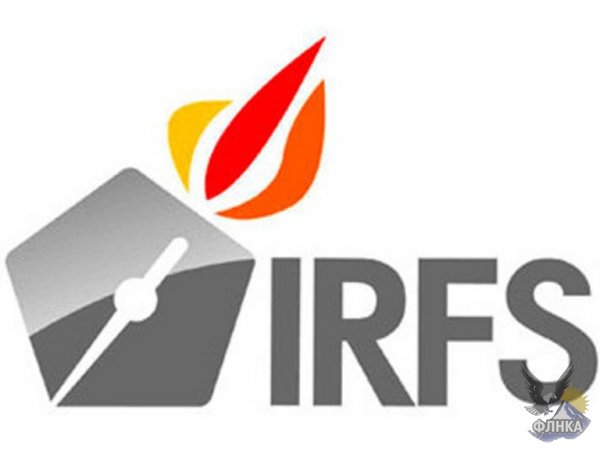 Azerbaijan’s government has unleashed a massive crackdown on the civil society and media in the wake of the October presidential election, the Institute for Reporters’ Freedom and Safety (IRFS) said on November 1, Turan reports.
The articles says that a group of police investigators on October 31 had raided the office of the Election Monitoring and Democracy Studies Center (EMDSC), the independent election watchdog that enraged the government by reporting irregularities surrounding the Azerbaijan’s election. The raid began around 11:00 am in the capital of Azerbaijan, Baku and lasted for five hours.

The raid on the election watchdog NGO signaled a sharp and very serious escalation of the country’s deepening human rights and political crisis. "It's a clear message to the government’s critics: 'Don't get involved in any issues that question legitimacy of the presidential election”, IRFS CEO and chairman Emin Huseynov said.

"The EMDSC work for free and fair elections contributed to the implementation of Azerbaijan's international commitments notably within the Council of Europe and the OSCE. The authorities must recognize this work and immediately stop harassment of the organization”, Huseynov said.

IRFS believes that the government is conducting a carefully coordinated witch hunt aimed at discrediting critics of the government, and particularly those active in the election period.

In a separate case, one of the most vocal critics of the government, a Baku-based opposition newspaper Azadliq faces revenge in court for exposing the government corruption and reporting electoral fraud. The bank accounts of the newspaper are frozen (arrested) over huge defamation debt. ‘It’s a fairly urgent situation. The newspaper faces closure after 24 years of operation. The government has never gone so far in silencing the media’, Huseynov said.

IRFS calls on the Azerbaijani government to end its harassment of media, civil society and activists and take steps to assure that freedom of expression becomes a reality for all.

IRFS reminds that, less than a month after the presidential vote, independent media outlets and human right defenders are still facing unprecedented levels of repression and harassment and a number of prosecutions are on the increase. IRFS calls on the Azerbaijani Government to immediately release all journalists, opposition activists and human rights defenders. IRFS condemns the failure of the Azerbaijani Government to heed calls from international and regional bodies, such as the CoE, the EU, OSCE and the UN to respect and protection of human rights, including freedom of expression.

In its turn, the Minister for European Affairs David Lidington stated that the British Foreign Ministry shares the OSCE / ODIHR’s opinion that the presidential elections held in Azerbaijan failed to meet the commitments with OSCE. The UK and the U.S. State Department shared OSCE opinion.