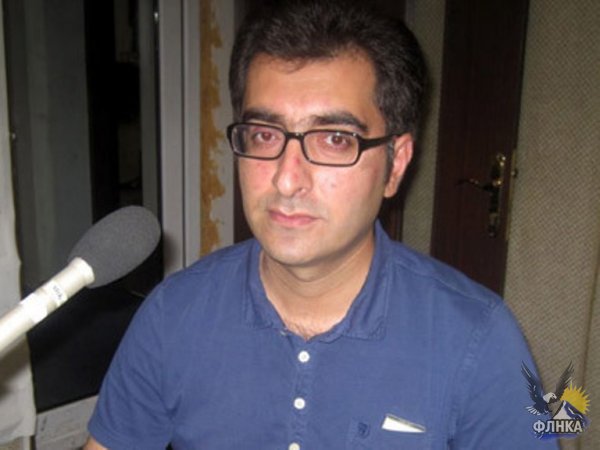 Azerbaijan’s detention of an election monitoring group leader reflects the government’s expanded efforts to silence its critics, reads the statement of the Human Rights Watch organization.
The organization believes that the international partners of Azerbaijan should put pressure on the authorities to dissuade them from the false and politically motivated charges against Mamedli.

"The arrest of a prominent election monitor is the latest strike in the government’s campaign against independent activists. By arresting Mamedli, the authorities are sending a message that they are more interested in silencing an inconvenient messenger than investigating credible reports of election frauds,” said Giorgi Gogia, senior South Caucasus researcher at Human Rights Watch.
The representative of the organization called the accusation of Mamedli on "exceeding official authorities" to influence the results of the elections a "blatant and cynical attempt of political revenge."

HRW believes that in the absence of a lawful and credible basis for detaining Mamedli, he should be freed from custody, Human Rights Watch said.

Election Monitoring and Democracy Studies (EMDC) did a monitoring of Azerbaijani presidential elections on 9 October and recorded numerous violations of law. In late October, the Azerbaijani Prosecutor’s General Office opened a criminal case and started investigations on EMDC. In regard to this an alliance organization "European Platform for Democratic Elections” (EPDE) issued a statement which says that EPDE protests against the arbitrary and illegal prosecutions on EMDC head Anar Mamedli. The alliance regrets for the measures the Azerbaijani government deploys against "independent, honest position of this organization in assessing the presidential elections in the country”.