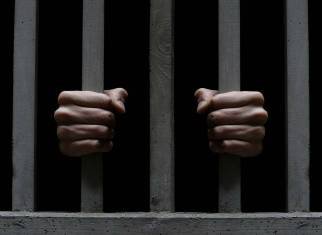 The Baku Court of Appeal (BCA) has considered the appeal complaint lodged by Anar Mamedli, the head of the Centre for Election Monitoring and Democracy Training (CEMDT), accused of economic crimes. The complaint was filed in connection with the extension of Mamedli's detention. The BCA dismissed the complaint, leaving Mamedli in custody.

Let us remind you that Anar Mamedli and his two colleagues – Bashir Suleimanly, Director General of the CEMDT, and Elnur Mamedov, the head of the Public Association for Volunteers' International Cooperation, – are accused of tax evasion, illegal entrepreneurship and abuse of office.

Anar Mamedli's defence stated at the session of the BCA that there were no grounds for his further detention, as Fariz Namazly, a Mamedli's advocate, told the "Caucasian Knot" correspondent. However, according to his story, the BCA rejected his arguments and upheld the decision of the first instance to leave Mamedli in custody.

The advocate believes that Mamedli is persecuted for political reasons and because of the critical report of the CEMDT on the monitoring results of the presidential election held on October 9, 2013. In its turn, the General Prosecutor's Office of Azerbaijan had rejected the political motives in the case.