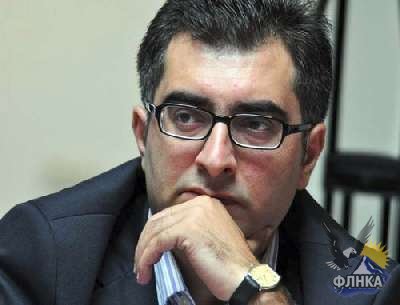 All of them are charged under five Articles of the Criminal Code 5 - tax evasion , illegal business , abuse of office , embezzlement on a large scale and official forgery. A lawsuit was filed at the end of October 2013. On December 17 Mamedli was taken into custody, and two others are under house arrest.

At the trial on May 15 was considered a motion of the defense on private determination in respect of Hasan Hasanov, former lawyer of the EMDSC, who is include the case a victim. Protection requested to exclude Hasanov from the list of victims, and bring him to justice for perjury . This was motivated by the fact that the testimonies by Hasanov were refuted by other victims and witnesses who have reported no claims against the defendants. Furthermore, the protection provided specific documentary evidence of the falsity of Hasanov’s testimony.

Hasanov was dismissed from the duties of a lawyer because he could not cope with the responsibilities. In addition, he did not submit the project managers his diploma on graduating university as a lawyer. However, the court dismissed the petition .

The next hearing will be on May 16, and prosecutor will take the final speech.

Amnesty International recognized Mammedli as a "prisoner of conscience."