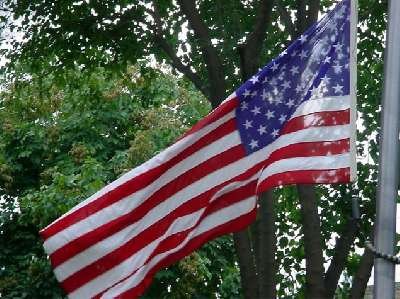 The U.S. Embassy in Azerbaijan issued a statement in connection with the sentencing of the head of the Election Monitoring and Democracy Studies Center (EMDSC), Anar Mammadli, the Executive Director of the NGO, Bashir Suleymanli, and the leader of a partner organization, Elnur Mammadov.
"On May 26, Azerbaijani authorities sentenced Election Monitoring and Democracy Studies Center Chairman Anar Mammadli to five-and-a-half years in prison on highly questionable charges ranging from tax evasion and illegal entrepreneurship to abuse of office. Authorities also convicted the organization’s executive director and the head of a partner NGO on similar charges. These convictions are a major setback to Azerbaijan’s democratic development.

As a key partner of Azerbaijan, we believe that it will best be able to ensure its future stability and prosperity by allowing a more open society," the statement of the U.S. Embassy said.

Recall that on May 27 the Baku Court of Grave Crimes sentenced Mammadli to 5.5 years imprisonment, executive director of EMDSC, Bashir Suleymanli, to 3.5 years in prison and the head of the public association of international cooperation of volunteers, Elnur Mammadov, to the same term of probation.
They were found guilty of tax evasion, misappropriation, abuse of power, abuse of office and official forgery.