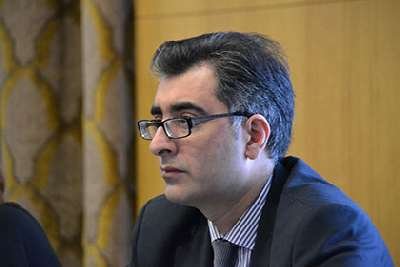 The Baku Court of Appeal dismissed an appeal by the head of the Election Monitoring and Democratic Studies Center (EMDS) Anar Mammadov in connection with the refusal to replace his arrest on house arrest, Turan was told by the lawyer Fariz Namazly.

Today Baku Serious Crimes received a criminal case against Mammadov, Executive Director of EMDS Suleymanli Bashir and the head of the Public Association for International Cooperation Volunteers Elnur Mammadov. In the coming days will be known makeup of judges considering the case, and in the middle of the month will be held a preparatory meeting.

* Anar Mammadov was arrested on December 16, 2013 on charges of illegal business, tax evasion, abuse of office. Court sanctioned his arrest for three months.

On March 19 preliminary investigation completed, and Mammadov, as well as two other activists who have signed on no leaving Bashir Suleymanli and Elnur Mammadov, and were charged under Article of the Criminal Code 179.3.2 (embezzlement on a large scale), and Article 313 (forgery.)