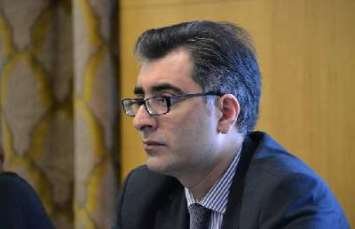 Baku Court of Appeal considered the complaint of the head of the Election Monitoring and Democratic Studies Center (EMDS), Anar Mammadov, on his arrest for three months. The Court of Appeal dismissed the complaint of Mammadov, and upheld the decision of the trial court.
The court explained its decision by saying that Mammadovi "may impede the investigation, and hide from it," said defendant's lawyer, Rashid Hajili. Protection considers these arguments untenable. A petition to change the measure of restraint on house arrest was submitted to court.

* In late October, General Prosecutors filed a lawsuit against the EMDS on charges of tax evasion, abuse of authority, illegal entrepreneurship. On 16 December Mammadov was arrested on these charges.

Mammadov has denied the charges, and said the lawsuit against him is politically motivated due to monitoring and evaluation by his organization presidential elections on October 9.