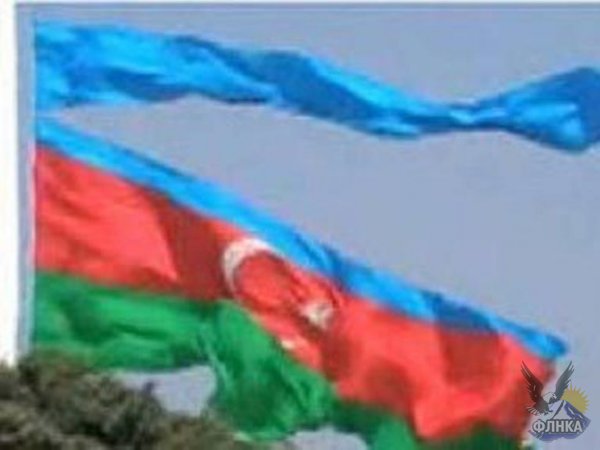 The European Parliament is concerned about the human rights problems in Azerbaijan and insists that the authorities have taken appropriate steps to demonstrate its commitment to the standards of freedom of expression and assembly, as well as the protection of the rights of opposition.

Besides that, the European Parliament calls for the immediate release of 14 opposition leaders and human rights activists who were arrested in recent months, including Tofig Yagublu, the deputy chairman of the "Musavat" party and an employee of the "Yeni Musavat" newspaper as well as the leader of "REAL" Ilgar Mamedov. The organization calls on Azerbaijan to stop harassment of oppositionist activists as an indispensable condition for any agreement and to review the strategic partnership with Azerbaijan.

"The European Parliament deplores for the fact that the presidential elections in Azerbaijan, as the OSCE/ODIHR has concluded, has once again failed to meet OSCE standards," the document reads. It is noted that the OSCE observation mission has recorded a number of violations and urged the authorities to seriously address these problems.

The resolution expresses regret at the fact that the issue of signing the Association Agreement by Azerbaijan with the EU is still not solved because of hesitations and lack of a clear point of view.

Besides that, the European Parliament has adopted a draft resolution on the Nagorno-Karabakh conflict, noting that the conflict should be resolved on the basis adopted in 1993 by the UN Security Council and the basic principles of the OSCE Minsk Group set out in the L'Aquila Joint Statement on July 10, in 2009. The draft resolution also calls on the EU to take a more active part in the settlement process.