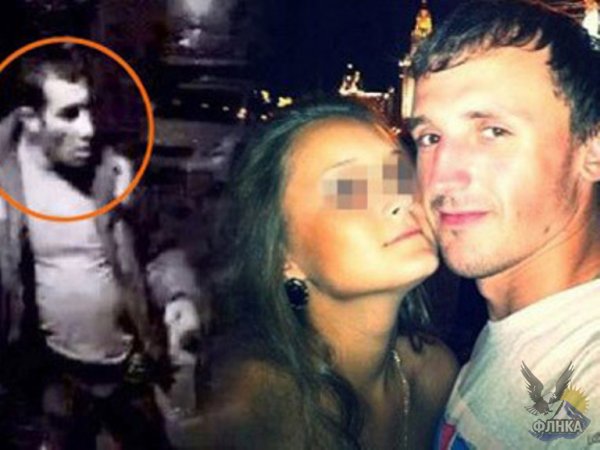 The Russian investigators have denied the information spread on the eve by the Azerbaijani journalists about the fact that Yegor Shcherbakov, whose assassination riots broke out in Moscow Birulevo, was still alive. They are outraged by such a strange attempt of journalists to rescue their compatriot - Orhan Zeynalov from prosecution, the newspaper "Moskovsky Komsomolets" writes.
"This information does not even need any comment because of its absurdity. The death of Yegor Shcherbakov was officially pronounced, his relatives known where he is buried," told representatives of the Investigative Committee of Russia the "MK."

The Russian edition got in touch with the editorial board of the Azerbaijani newspaper "Yeni Musavat", the one who first spread the news that "Shcherbakov is alive." The editorial insisted on its own, saying that "their data is reliable." "We think that Yegor is probably live," the publication categorically stated.

"Rossiyskaya Gazeta" ("Russian Newspaper”) reported that the press service of the airport of "Vnukovo" has not confirmed the dissemination of information of the media about detention of someone like Yegor Shcherbakov at the Moscow airport.

"They behave themselves badly," commented Yelena Krylova, the spokeswoman of the company on the work of journalists.

In his turn, the popular Russian blogger Rustem Adagamov has posted on his Facebook page Larisa Yakovleva’s comment, who is Yegor Shcherbakov’s childhood friend, and who was present at the funeral of the murdered young man.

"According to her, there were only close friends and family members, no one photographed or filmed videos. Everyone is very surprised and angered by the information spread by Azerbaijani media about the alleged detention of Yegor in Vnukovo. You can contact to Larissa yourselves, she gave permission for it," writes Adagamov.

On October 10 night, in West Birulovo, a district at the south of Moscow, an unknown man stubbed a youngster, then fled. Later on a native of Azerbaijan Orhan Zeynalov was detained and arrested on suspicion of having committed the crime. District residents gathered on Sunday, October 13, to demand speedy investigation of the murder as well as the closure of the Pokrovskoi vegetable base and tightening of immigration policy. However, the "public gathering" escalated into riots, as a result of which nearly 400 people have been detained. A criminal case was filed against four young men under the article of "hooliganism." The suspect murderer, who provoked the riots, is arrested.

Journalist Gunned Down in Dagestan