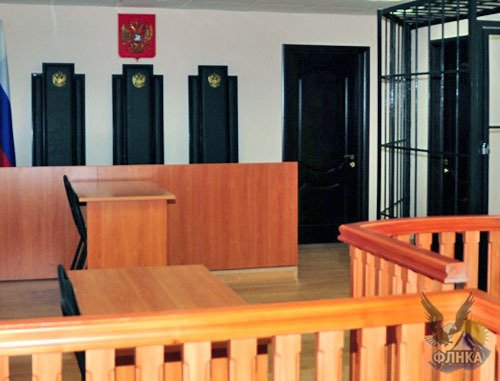 The lawyers and relatives of the defendants in Said Amirov's case deny that they received death threats, which had been declared by investigators and prosecutors, when they asked to extend the custody of the ex-Mayor of Makhachkala and to try the case in Rostov-on-Don.

Let us remind you that on February 25, the Basmanny Court of Moscow extended Said Amirov's custody until June 1. The investigator asked for that, because, according to his story, other defendants in the case give confessions, but argue that Amirov threatened them.

According to Vladimir Postanyuk, one of Amirov's advocates, his client is under such strict isolation that he is unable to communicate with anyone other than lawyers. He believes that the information about threat should not have any impact on the decision of the territorial jurisdiction of the case.

Earlier, media reported citing the investigation that threats addressed to him were declared by Magomed Akhmedov, a former employee of the Dagestani MIA.

Let us remind you that according to investigators, Amirov had prepared an attempt on Sagid Murtazaliev, the manager of the Department of the Russian Pension Fund for Dagestan and a Deputy of the People's Assembly of Dagestan.