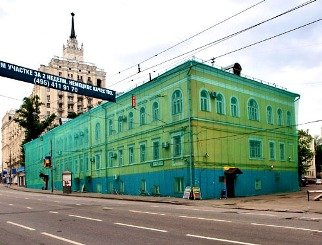 Today, the Basmanny Court of Moscow has extended the custody of the ex-Mayor of Makhachkala Said Amirov until June 1 this year. The investigator has petitioned for the extension, because, according to his story, other defendants in the case give confessions, but complain that Amirov threatens them.

The "Caucasian Knot" has reported that Said Amirov is a figurant of two criminal cases: the murder of investigator Arsen Gadjibekov and preparation of a terrorist act. He treats the proceedings initiated against him as fabricated.

Today, the Amirov's case at the Basmanny Court was considered by Judge Arthur Karpov. He granted the investigator's petition to extend the detention, which was supported by documents from the SIZO (pre-trial prison), according to which the defendant's state of health does not preclude Amirov's custody.