Why Russians are immobile 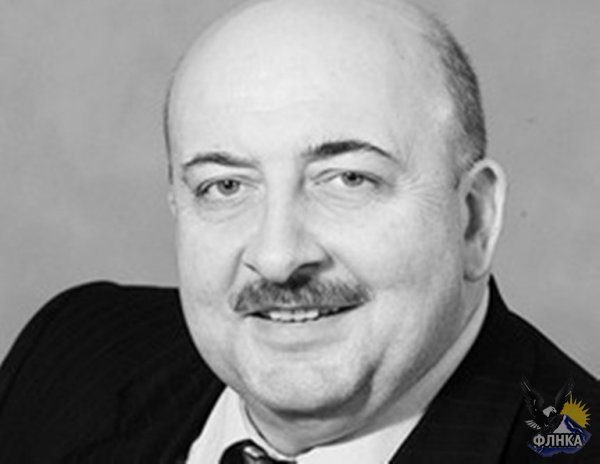 According to experts, more than half of the working population of Russian provinces are internal migrants, i.e. they work in other cities and towns. The majority of residents of small towns and villages earn "on the side” – they don’t pay taxes, don’t use the state health system services, and don’t count on getting a pension. But in many cases they are thought to be aliens in places of their new living; it often leads to inter-ethnic and inter-religious conflicts.
According to Hadjimet Safaraliyev, chairman of the State Duma Committee on Ethnic Affairs, "first of all, harmonization of relations concerns our internal relations between ethnic groups which live in Russia, their mobility and resettlement policy. Unfortunately, the mass media and other people misunderstand the term and say: "Internal migration.” People live here, they are citizens and cannot be migrants. They demonstrate their mobility, a desire to change a place of living, get a job, and so on.”

Safaraliev believes that mobility is not high. "Serfdom was canceled in 1861. Only in 1955 first internal passports were given to people, so that they could travel across the country. Of course as the result we have a low mobility at our historic, genetic level. And there are no conditions for its improvement.”

The MP has many questions on resettlement policy toward compatriots: "The program exists for years, and as far as I know 60-65,000 people stayed in Russia, but many people left. Why? Even though people returned to the land of their ancestors, began to live normally, worked hard, local residents didn’t like that. We saw arson, hatred, and so on. We have problems at the level of culture and education. Unfortunately, our educational level is the lowest of the low. Specialists who graduate from universities are rare. Today we reform, unite, reduce, efforts are made by the Ministry of Education. However, I think it doesn’t lead to positive results as mechanical measures destroy the educational system. Education means not only Moscow, St. Petersburg or Yekaterinburg. It means the whole country. Education is a state establishing factor, just like a common language.”

Speaking about patriotism, Safaraliyev said: "We speak about a civil nation, a feeling of belonging to a small and big motherland. How can it be achieved? Should we launch patriotism lessons? No use. It will be an additional course, and people won’t attend it. Believe me, I have 30-year experience in teaching, I know the situation. The only option is to treat the subject of History absolutely differently. We should not say let’s study history, but make History an official exam in USE in schools. If we launch it, parents and children will adapt quickly. At least they will know who they are, where they came from, what they are. And patriotism will appear. We say we need to find common features which would unite us. Where should we find them? In historic events, facts, literature, things which unite us – for instance, the Great Patriotic War, giant constructions. Today we don’t do it. Speaking about connection between it and the migration aspect, I am more concerned about internal mobility of our peoples inside the country and tense which appears because of the mobility, rather than external migration.”

Ilham Aliyev Concerned about Bad Attitude towards Migrants in Europe