Displacement of infrastructure in Kusary

Impact on the ethnic composition 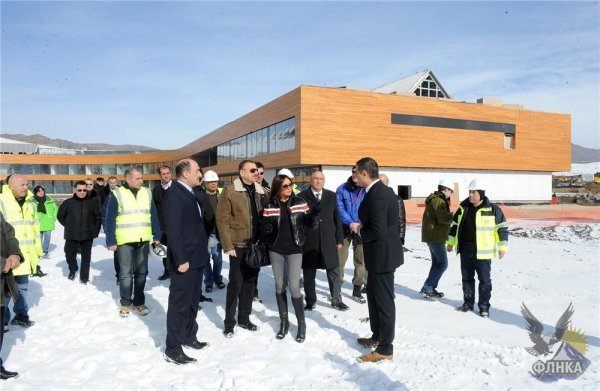 Not so long ago a discussion of the construction of new high-rise buildings in the city Kusary was resumed in social networks. Presumably the people should welcome the initiative of the authorities to expand the city's housing. However, according to the local Lezghins, things are not so simple.

As it was reported, in the city Kusary, there is a new plan to build several high-rise residential buildings, one of which is already under construction on the Fizuli street. The complex will consist of five blocks and eight floors.

For many years in the northern regions of Azerbaijan there have been going a process of active building recreation areas and other infrastructure, which, according to the authorities, will contribute to the economic development of these areas.

Thus, in the social network Facebook one of the users named Elmar expresses his skepticism about the construction. He wrote: "Soon the situation in your Kurasy will be the same as in our Gabala”. He pointed out that all those new constructed buildings were not for the local people, but for rich men coming from the city of Baku.

It is obvious here that he drew attention to the debate on the processes taking place in Gabala area. As a result, for example, the village Kyusnet of Gabala district, ceased to exist.

Earlier, the residents of the village appealed to FLNCA, indicating that they had written to all instances up to President Aliyev, but they had been left unheard. The villagers also reported that after the collapse of the Soviet Union, they had to pay for their own lands and buy them, but after that, they had been denied payment receipt of documents of title. And the construction of objects began in those lands.

Due to the lack of basic infrastructure in the village, up to secondary school, the people were forced to leave their home village. Thus, the authorities made the residents leave their lands "voluntarily". 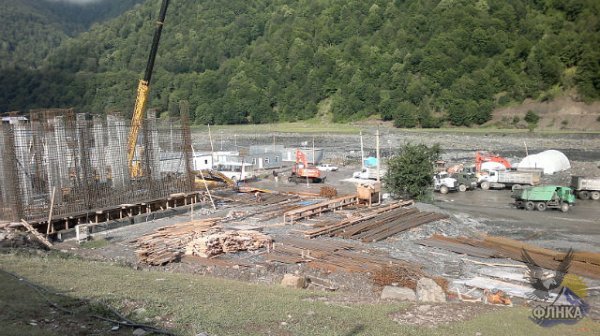 Construction in the village Kyusnet

The villagers noted that "the state, instead of creating favorable conditions for living and taking care of the indigenous peoples, wants to destroy our homes, cemeteries, mosques, have forced us to other places. They want to assimilate and destroy us as an ethnic group."

Another facebook user named Rovshan wrote about the constructions in Kusary, "... local people can not afford to buy flats in such houses." Many of the objects that are being built in the north of the country, built not for the local population, although it is interpreted that way. There is no doubt that when the construction of the housing complex has been completed the authorities will announce that they take special care of this part of the country.