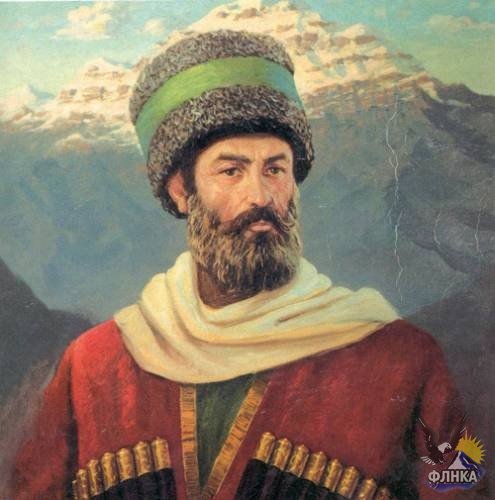 FLNCA Youth Department began its work on a historical video project "Great Lezgins” dedicated to the history of Lezgins.

The project includes a series of short videos (lasting 4-5 minutes) about various most significant and striking episodes of our history.

The work on the first short video has been completed recently. The first video is devoted to Haji Davud Mushkurskiy, the outstanding Lezghi national leader of the 18th century.

Many publications were devoted to this great statesman, military leader and imam in one person. During the interview Abdulakim Butayev, PhD in historical sciences, the author of the only monograph devoted to Haji Davud, noted that "A lot of work should still be done, in order to identify new sources and documents, and to interpret them by using modern approaches."

However, we can already confidently say that Haji Davud Mushkursky was a person not only of Lezghi, but also of the all-Caucasian scale.

And if we consider that he, as the leader of the national movement and later the head of the restored Sunni state in the Eastern Caucasus, directly affected the policy of the major powers of the time - the Russian, Ottoman and Safavid empires, we see that his role is even greater.

Lezgi leader Haji Davud, who was able to inspire great masses of the people to fight against the Safavid oppressors, freed the eastern Caucasus for a few years, and revived the Lezgi State, always put the interests of the state above everything, defended its independence under the enormous pressure of the superpowers of the time.

We have tried to highlight all of these points in the first issue of our new historical video project. In addition, there we have taken an important, in our view, decision - to find and cultivate new leaders who will be able to meet the challenges of the new era.

We would also like using similar materials in order to actualize the problem of perpetuating the memory of our national hero before Presidium of FLNCA, as well as regional and municipal authorities of Dagestan.

In Dagestan there are no schools, streets, parks, stadiums or other facilities named after Haji Dawood. He also hardly mentioned in the history books. And the situation is the same in Azerbaijan.

We will be very glad if our modest work will once again draw attention to the personality of the outstanding Lezgi leader and will remind people of the glorious pages of our history, and remind us that we must be worthy of the memory of great ancestors.

Aylisli: During Karabakh war I visited all military units and saw how many deserters there were

Short glance at the culture of Lezgins