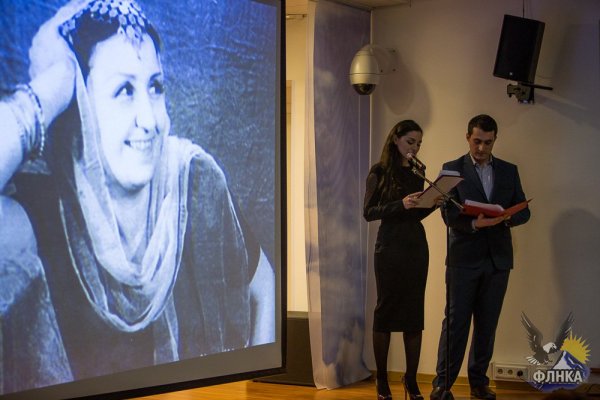 In the history of every nation there are people who were pioneers of something new, unknown, and meaningful. They are usually called pioneers in some areas of life, innovators in their field.

On the map there is a village in Dagestan, which is famous throughout the Eastern Caucasus and Dagestan as a settlement that gave our people and the country a number of pioneers. We are talking about the legendary village Akhty which is rightly called "the capital of the mountains". This ancient Lezgi village has long been reputed for Dagestan innovators of national scale.

The first secular village school in the North Caucasus, the first national theater in Dagestan was in Akhti. Haji Akhtynskiy, the first proletarian poet of Dagestan, Idris Shamkhalov , the first Lezgian theater actor,  Kamer Adilgezelova-Palchaeva, the first ophthalmologist among women in Dagestan, Pir-ali Emirov, the first PhD in Dagetsan; Bey-bala-bek Sultanov, the first Dagestani doctor with secular education, and many other "first" who are from this village - Akhti.

It should be noted that holding events of memory of the great Lezgins, including workers of culture and education in Moscow has become a good tradition of FLNCA.

So, on the eve, April 9, at the Moscow House of Nationalities there was a gathering held in memory of these two outstanding women from Akhti. The event was organized by FLNCA with the support of the Permanent Mission of the Republic of Dagestan in Moscow. 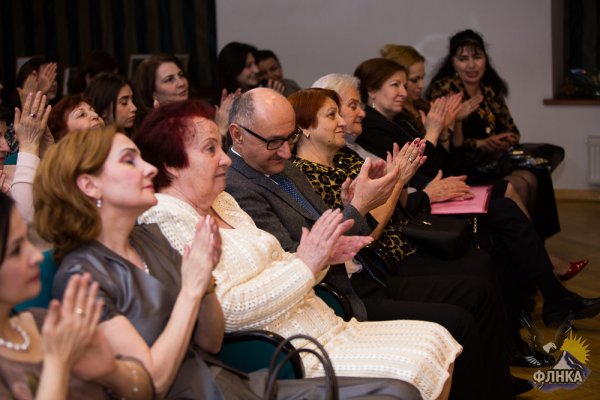 In the hall there was a photo exhibition dedicated to Alla Jalilova and Safiyat Askerova. In the lobby there was organized another exhibition, dedicated to the project "Caucasian craftsmen".

The evening started with the presentation of a short film about the village Akhty.

The opening speech was made by Izumrud Mugutdinova, who emphasized a pleasant and warm atmosphere of the evening that recalled the native Dagestan. She thanked the organizers and participants of the event.

Then, Abidat Eyubova, the head of the Department of Cultural and educational projects of FLNCA, delivered a message from Arif Kerimov, the FLNCA President. 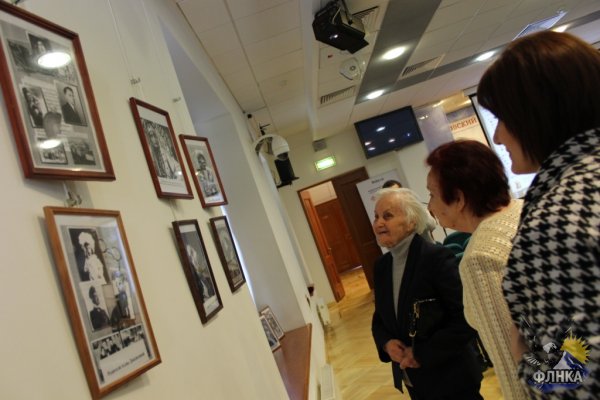 During the event, the participants were told about the life and creative ways of both heroines. Among the speakers there were also the relatives of the actresses. They spoke about the details of the lives of prominent lezgi women, shared some family secrets and personal experiences of the actresses, as well as their own impressions of the memorial evening.

The event ended with a group photo, interesting conversations, exchange of experiences and a tea party. 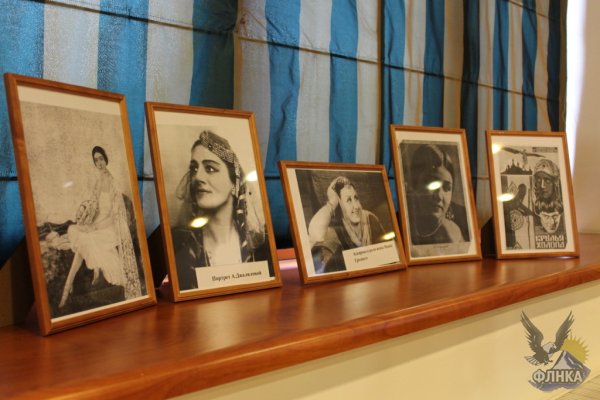