Communist and member of the Masonic Lodge apologizes for visiting Karabakh 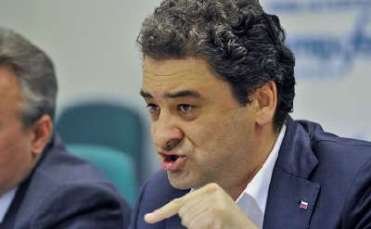 No US ships in Black Sea - Russian Defense Ministry