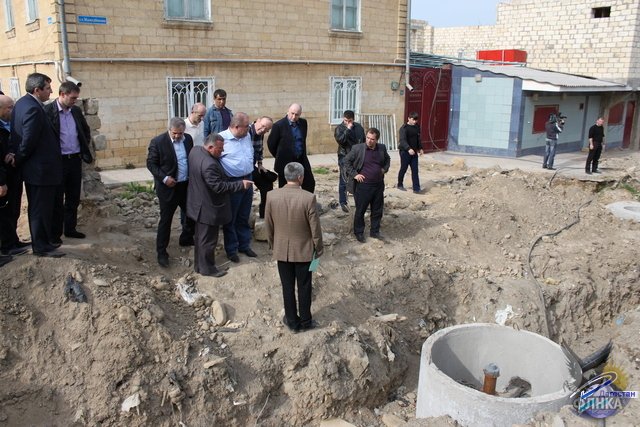 It is well known that the acting Dagestani Leader Ramazan Abdulatipov emphasized the need to completely revive the sanatorium-and-spa business in Dagestan at a recent meeting with trade union leaders.

The "Lezzet" sanatorium is able to put up about 500 guests. Other 2 so far unwindowed buildings for 700 stand idle for a few years on its territory. During the Prime Minister’s visit the sanatorium’s leadership marked the most critical problem: the hospital, full in summer, is almost empty the rest of the time. The immense infrastructure engulfs a lot of funds, so the annual balance comes out negative.

After seeing the situation, examining sanatorium’s rooms and the medical building, Mukhtar Medjidov conducted a small meeting. According to him, to solve their problems the sanatorium’s owners should apply up-to-date methods of running spa business including recruiting top managers in this sphere and running an efficient advertising campaign even outside Dagestan.

In Derbent, Mukhtar Medjidov and his entourage saw how they were eliminating the consequences of the natural disaster having occurred in Derbent and Derbent region on the night of 9 to 10 October, 2012, when abnormally heavy rains accompanied by mudflows caused considerable damage to the life supporting facilities of Derbent, as well as peoples’ property and houses.