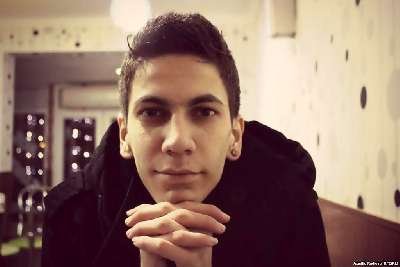 Today a Sumgayit city court sentenced a youth activist of the Popular Front Party, Dashgin Melikov to 2, 5 years of imprisonment. He was found guilty under Article 234.1 (illegal purchase or possession of drugs.)

The lawyer Asabali Mustafaev called the verdict unfair, unreasonable and unlawful. In its opinion, the court's decision is politically motivated. Thus, the court ignored the fact that Melikov suffers from bronchial asthma and is a second group disabled.

The sentence will be appealed to the Court of Appeal and then to the European Court of Human Rights. Companions of Melikov also argue that the true cause of his arrest is his political activity. He was active participant in the political actions of young people this spring, and also criticized the government in social networks.

He was arrested on March 25. Human rights activists believe that Melikov is the next political prisoners in Azerbaijan, the total number of which is close to the figure of 100 people.