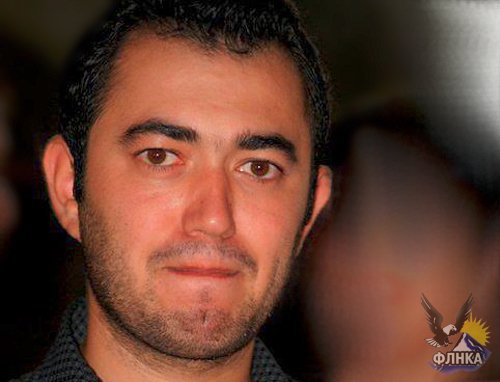 Judge Aflatun Gasymov from the Baku Court of Appeal (CoA) has dismissed the complaint lodged by the defence of Rashadat Akhundov, a board member of the civil movement "Nida" (Shout), against the ruling of the first instance about the extension of his custody. Akhundov will stay behind bars.

The "Caucasian Knot" has reported that Rashadat Akhundov was arrested on March 30 and charged under Article 228.3 of the Criminal Code of Azerbaijan (illegal circulation in arms and ammunition within an organized criminal grouping). On June 24, the Nasimi District Court ruled to extend his custody for three months.

In the opinion of Rashid Gadjily, Akhundov's advocate, the ruling to extend his client's custody is "totally unjustified."

"He was arrested only for the fact that he is a board member of the movement 'Nida', other activists of which had allegedly kept 'Molotov cocktails'," Mr Gadjily told the "Caucasian Knot" correspondent.

He added that there are all grounds for filing a complaint to the European Court of Human Rights (ECtHR) against his illegal arrest.