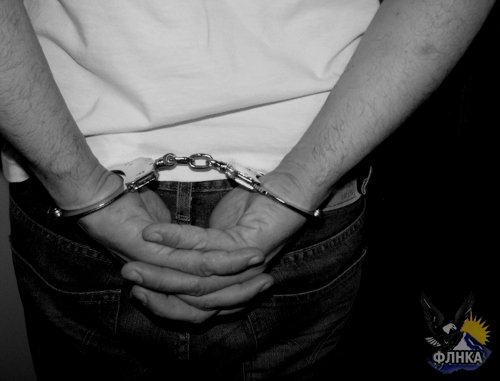 On September 21, Nasir Djavadov, the alleged customer of the murder of the head of the Magaramkent District of Dagestan, died of heart failure while questioned at the criminal search department of the Dagestani Ministry of Internal Affairs (MIA), said the spokesman of the department for the region of the Investigating Committee of the Russian Federation (ICRF). In his turn Niyaz Djavadov, Nasir's brother, asserts that he died as a result of beatings.

Let us remind you that Abrek Gadjiev, the head of the Magaramkent district administration, was shot dead on November 30, 2009, in Makhachkala.

According to the above ICRF department, Nasir Djavadov had ordered the murder. According to investigators, Gadjiev suppressed his actions aimed at illegal enrichment at conducting business.

The spokesman of the ICRF department said that a check is underway on Djavadov's death. In its turn, the Dagestan MIA told the "Caucasian Knot" correspondent that Djavadov had a heart attack during investigative actions.

Niyaz Djavadov told that the police broke into his brother's house in the morning on September 21. According to his story, the search order issued by the court had an investigator's reference that Nasir could have to do with the murder of the state official.

After the search, Nasir was taken to the MIA in Makhachkala; and later it was reported that he died, said Niyaz Djavadov.

He added that he had submitted applications to investigating and state authorities with a demand to establish the persons involved in his brother's death. According to his story, somebody wanted to take away his brother's business.