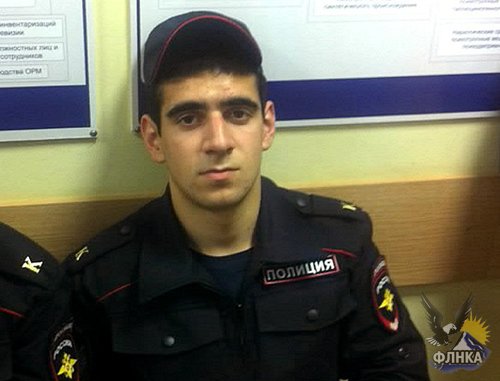 Investigators admit participation of nationalists in the murder of a native of Dagestan, a MIA trainee, committed on February 18, said the spokesman of the ICRF Chief Department for Saint Petersburg.

"Investigators are considering all the versions of the crime; and this one will also be studied," said Sergey Kapitonov, the above spokesman said on February 20.

On February 18, Murad Agamirzoev, 19, a second-year student of the Saint Petersburg MIA University, was killed in the city, treated as the "Russia's northern capital". During the attack, he was in the uniform. The young man died from gunshot wounds to his head, says the website of the Chief Department of the ICRF for Saint Petersburg.

Let us note here that on February 20, media of Saint Petersburg spread information that the responsibility for the murder had been taken by the organization named "Russian Liberation Movement". The message was posted on the Internet on behalf of the supporters of the nationalist organization "Slavic Resistance", wrote "Fontanka" without giving a link to the website or the text of the message.