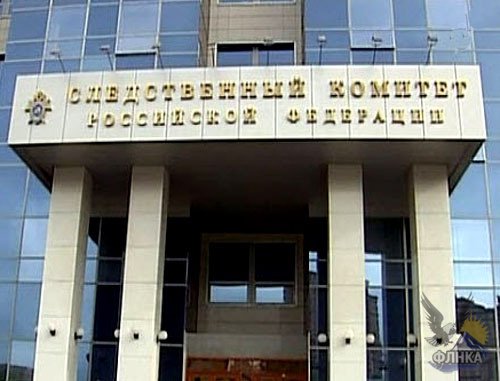 The investigating authorities have completed the investigation initiated against four members of the community "Combat Organization of Russian Nationalists" (CORN). According to investigators, the organization was involved in crimes motivated by ideological and ethnic hatred, in particular, in the murders of the resident of Dagestan Muslim Abdullaev and the lawyer Stanislav Markelov, and in other crimes, the Investigating Committee of the Russian Federation (ICRF) has reported today.
Depending on the perceived role of each of the defendants in the organization, the figurants in the case have been charged with forming an extremist community, banditry, murder, attempted murder, assault on the life of a law enforcer and arms trafficking, says the website of the ICRF.

The case against the alleged leaders of the CORN Ilya Goryachev and Nikita Tikhonov was isolated as a separate proceeding. Apart from the above crimes, they are also accused of organizing an extremist community and commanding it. The "Caucasian Knot" has reported that Goryachev was detained in May 2013 in Serbia and extradited to Russia on November 8. He denied his guilt in the imputed crimes.