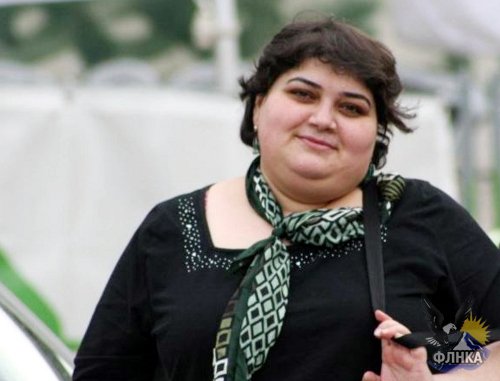 In Azerbaijan, Khadija Ismayilova, a well-known investigative journalist and an employee of the Azerbaijani service of Radio Liberty, was summoned to the General Prosecutor's Office (GPO) as a witness in the criminal case instituted in connection with the material posted by her on the Facebook. The Office saw divulging state secrets in the material and opened a criminal case. Khadija does not rule out her arrest.

Let us remind you that Khadija Ismayilova is known for her investigative reporting on corruption in the top echelons of Azerbaijani authorities.

She has treated her summon to the GPO as a provocation. According to her version, the criminal case was initiated on the fact of posting by her on February 17 of a photo of a document – a report of a captain of a secret division of the Ministry of National Security (MNS) to the boss of the Azerbaijani domestic intelligence of the MNS.

The document reports about recruitment of one of oppositional activists, who undertook, in exchange for a monthly pay of 600 manats (about 770 US dollars), to inform the security services about the activities within the opposition and promote a split in the ranks thereof.

Now, Ismayilova decided to post the document, as she said, in the context of the "spy scandal" deployed by pro-government media, and accusations that she works for "the US intelligence agencies."