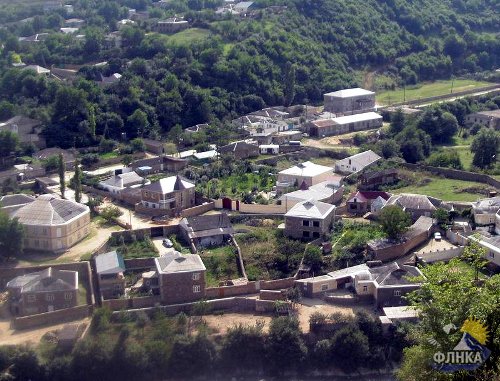 Abdurashid Magomedov, the Interior Minister, has stated the son of the former head of the Tabasaran District of Dagestan was involved, according to investigators, in the terror act committed near the building of the ROVD (District Interior Division) in the village of Khuchni on September 23, 2013.

The "Caucasian Knot" has reported that on September 23, 2013, near the ROVD in Khuchni, a man in a car triggered an explosion. As a result, two people and the suicide bomber were killed, and 16 people were wounded. According to the police, the blast was triggered by Azim Mukailov, 25, a resident of the village of Kushtil located in the Khiv District.

The RIA "Dagestan" reports that Minister Magomedov announced the involvement of the son of the former head of the Tabasaran District in the above terror act on Thursday at the session of the Dagestani Parliament.

Besides, according to Magomedov, it was established that an employee of the ROVD, where the blast occurred, was also involved in the terror act.