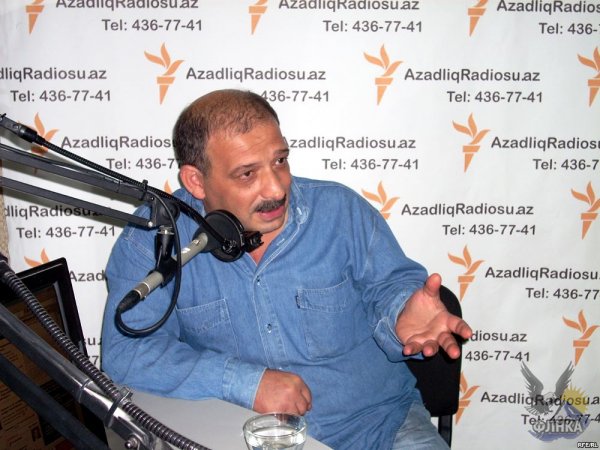 The United States says it is "troubled" by the arrest of Azeri journalist Rauf Mirqadirov in Baku and that espionage charges against him may be politically motivated.

Washington is "disturbed by allegations that his arrest may have been connected with his critical reporting about the Azerbaijani government or his participation in people-to-people programs aimed at easing tensions and building confidence in the region," U.S. State Department spokeswoman Jen Psaki told reporters in Washington on April 24.

Mirqadirov, a commentator for the independent Russian-language daily "Zerkalo," was taken into custody at Baku's Heydar Aliyev Airport on April 19 after being deported from Turkey, where he had lived with his family for the past three years.

He has been charged with espionage for allegedly providing Azeri state secrets to Armenian security services.