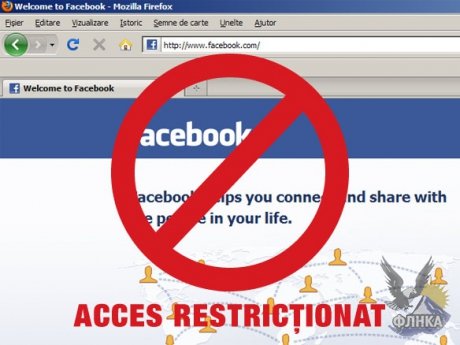 Today, in Azerbaijan, the court has sentenced to 5.5 years of imprisonment Abdula Abilov, a founder of the "Stop toadies!" Facebook group, who was accused of drug trafficking. Abdula Abilov has pleaded not guilty. He has claimed being prosecuted for political reasons.

Some people who attended the today's court session met the verdict with cries: "Shame!"

Till present, no information is available concerning whether the defence intends to appeal against the verdict.

Earlier, the advocate of Abdula Abilov has stated that investigators informally charged the defendant with maintaining a Facebook page about the falsification of the presidential elections held on October 9, 2013, and caricaturing "respectable people" on the page of the "Stop toadies!" of the Facebook group.

Trial in the case of the blogger Abdul Abilov