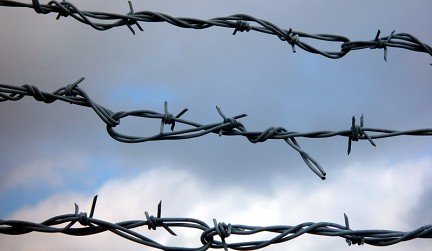 Reporters Without Borders has condemned a five-year prison sentence issued against a 19-year-old blogger and opposition activist, Omar Mamedov.

The Paris-based rights group says the case against Mamedov amounted to "trumped-up drug charges,” and has called Mamedov "the victim of a politically-manipulated trial dsigned to silence a government critic.”

A court in Baku imposed the five-year sentence on July 4. Reporters Without Borders says the "possession of drugs” charges against him are "routinely used against opposition activists in Azerbaijan.”

One Facebook page that Mamedov managed before his arrest – "Selections from AZTv” – was visited by about a half million people during June.