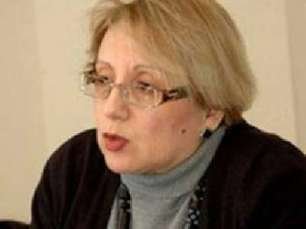 The first survey was conducted by Dr. Witt on December 29, 2014 in the Diagnostic Center, with the participation of doctors Murad Mammadov, Garay Garaybeyli, Rauf Agayev and Rovshan Hasanov. This is stated in the report of the Prison Service.

The second survey was held on January 26, 2015 in the Diagnostic Center. Blood samples were taken from Yunus for laboratory analyzes.

The current medical group, along with the previous doctors, included Professor of the Budapest Cancer Center Metropolitan Laszlo Ungar, as well as a well-known gynecologist Alexander Borsukov.

The survey results were logged, and photos and videos of the survey were made.