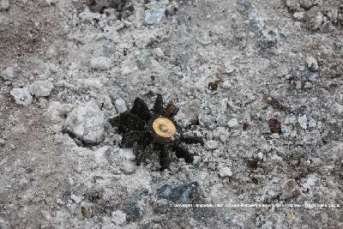 On the past day Armenian armed forces continued to violate the ceasefire, using 60 and 82-millimeter mortars and heavy machine guns.

In response, the Azerbaijani side bombed from large-caliber weapons at targets in the enemy trenches and firing points, according to the Defense Ministry of Azerbaijan.

The Ministry of Defense said that "if the enemy provocations continue, adequate measures will be more stringent and widespread."

The Defense Ministry also notes that the Azerbaijani Armed Forces suffered no losses. "All along the front line the operational situation is under control of our units," the message said finally.