Dagestani resident blows himself up with grenade at detention 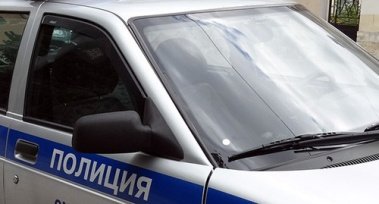 In Kizilyurt, a resident of Dagestan, who was on the federal wanted list, blew himself up while the police tried to detain him. This was reported by the Ministry of Internal Affairs (MIA) for Dagestan.

According to the MIA, the incident has occurred today at 1:25 a.m. in Malaguseinov Street.

In its report, the MIA has also announced that the deceased resident of Dagestan "was on the federal wanted list since 2012." Besides, the MIA has also reported that "no policeman suffered as a result of the incident."

According to an official from the regional law enforcement bodies, the man, who blew himself up, was "pre-identified as Shamil Abdulkhalikov, an active member of the 'Kizilyurt' criminal grouping.

"He was put on the wanted list for the murders of Aitemir Salimgereev, a MIA veteran, and religious leaders," the RIA "Novosti" quotes the official from the regional law enforcement bodies.

Shamil Abdulkhalikov was also suspected of attacks on law enforcers, the "RBC" reports.