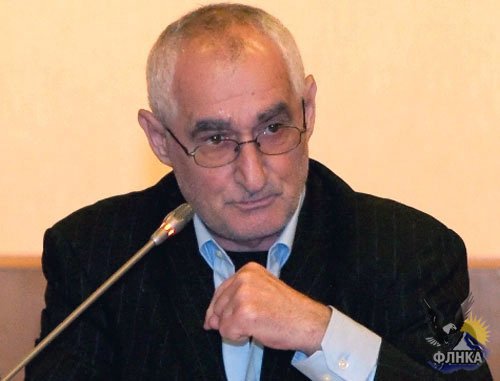 The dismissal of the Dagestan's Government indicates the growing confrontation between the elites of the republic. This was stated by Enver Kisriev, the head of the Caucasus Section of the Centre for Civilization and Regional Studies of the Institute of African Studies of the RussianAcademy of Sciences (RAS).

The Government has been dismissed because of misunderstandings that arose between the leader of the republic and the Prime Minister, claims Enver Kisriev.

"The today's dismissal shows that the political situation in Dagestan has become even more confusing. The confrontation between the political elites of Dagestan is exacerbated to the extreme," Enver Kisriev has said.

Ruslan Gereev, Director of the Centre for Islamic Studies of Northern Caucasus, in his turn, says that the Dagestan's Government should have been dismissed long ago.

According to Ruslan Gereev's opinion, the Dagestani officials got accustomed to do nothing, and the Government needs new faces.

"And, probably, Ramazan Abdulatipov himself realized that earlier, the core persons of the team that he had raised were engaged in different status in the previous governments, and they got used to do nothing. So, we can say that the decision of Ramazan Abdulatipov is a belated one," Ruslan Gereev has noted.

Ruslan Gereev: within a year of work Abdulatipov failed to solve cadre problems