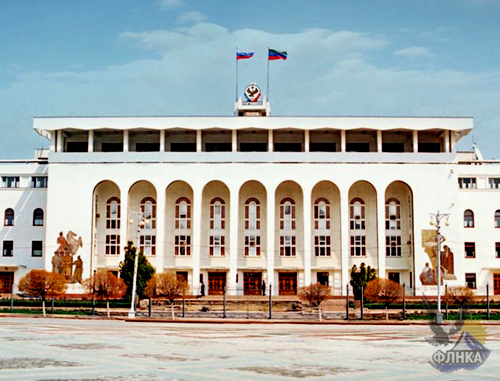 Following the "roundtable" "Are Priority Projects of Dagestan's President a Venture or Reality?", representatives of 15 NGOs, national communities, and political parties of Dagestan asked President Vladimir Putin to dismiss the Dagestani leader Ramazan Abdulatipov. Denga Khalidov, Advisor to the leader of the republic, believes that the appeal has been ordered and biased. Magomed Magomedov, an observer of the Dagestani newspaper "Chernovik" (Draft), believes that the excessive criticism of the leader will not be effective.

The "roundtable", which was held on February 1 in Makhachkala, was initiated by the Dagestani regional public organizations (DRPOs) "Union of Patriotic Forces of Dagestan" and "Assembly of Indigenous Peoples of Dagestan". The appeal to Vladimit Putin was signed by representatives of 15 NGOs present.

The appeal states that the republic comes across critical social and political situation, accompanied by the growth of unrest in the society. The authors have also criticized the personnel policy applied by Ramazan Abdulatipov.

"Further delay and failure to make a decision to dismiss Ramazan Abdulatipov from office can lead to open confrontation between the people and the authorities. Protest moods are based on religious, ethnic and territorial conflicts, and they continue to escalate," the appeal states.