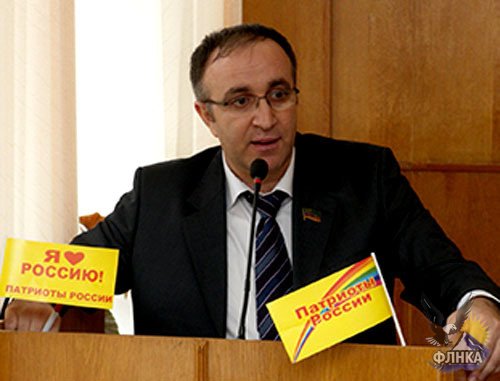 The "Patrioty Rossii" (Patriots of Russia) Party has decided on the candidates for the position of the leader of Dagestan to be submitted for the consideration by the President of the Russian Federation. The press service of the party has reported their names: they are Ramazan Abdulatipov, Acting President of the Republic, Eduard Khidirov, the leader of the regional office and the leader of the faction "Patrioty Rossii", and Malik Bagliev, Chairman of the Audit Chamber of Dagestan.

Let us remind you that the Presidium of the People's Assembly of the Republic of Dagestan has pronounced the resolution to convene the 26th extraordinary session on September 8, which is expected to consider the election of the leader of Dagestan.

The "Edinaya Rossiya" (United Russia) and the "Spravedlivaya Rossiya" (Fair Russia) Parties are in no haste to name their candidates, the Communist Party of the Russian Federation (CPRF) intends to boycott the indirect election in Dagestan, and the Liberal-Democratic Party of Russia (LDPR) has still not defined its position.