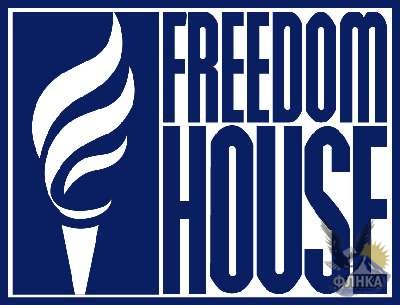 The human rights organization Freedom House released an annual report on the state of the Internet in 60 countries. General conclusions of the author of this extensive study are as follows: Internet freedom is deteriorating worldwide, pressure on activists increases. Authorities in different countries adopt new laws to control web content, the number of arrests activists of social media.

The authorities are increasingly using all kinds of filters and control over the Internet in order to suppress political dissent and civic engagement.

Iceland and Estonia topped the list of the countries with the greatest degree of freedom on the Internet. China, Cuba and Iran have been ranked as the most repressive in terms of Internet freedom. Azerbaijan was in the list of 39, and like last year, is recognized as a partly free country in terms of the Internet. At the same time, press in Azerbaijan is non-free.

There are arrested bloggers and activists in Azerbaijan, cyber attacks are made on websites criticizing the government, the correspondence available to the users is often presented citizens as charges, legislation for speaking out in the Internet is tightened. Internet quality is especially low in the regions. Compared with the previous year indices of the country deteriorated by two points.